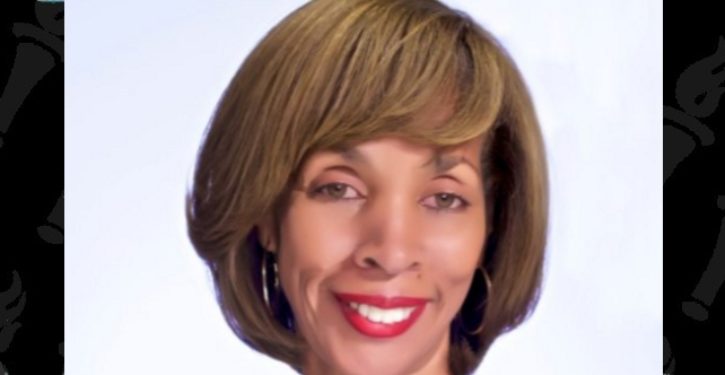 Catherine Pugh, the former mayor of Baltimore, has been indicted on corruption charges connected to money she received for a series of children’s books she wrote, prosecutors made public on Wednesday.

Ms. Pugh, who resigned as mayor in May amid state and federal investigations over the sale of her “Healthy Holly” books to companies that had business ties to the city, faces multiple charges, including wire fraud, conspiracy to defraud the United States government and tax evasion.

Most of the “Healthy Holly” books, promoting healthy eating and exercise habits, were never distributed to children as had been promised, the authorities said. Instead, thousands of copies were found in a Baltimore City Public School System warehouse; others were stored in Ms. Pugh’s offices and in one of her houses.