A majority of Americans say they want to see more deportations of illegal aliens and increased security along the United States-Mexico border, a new survey finds.

The latest Pew Research Center survey reveals that nearly 70 percent of all Americans believe increased security at the porous U.S.-Mexico border is very or somewhat important — including more than 90 percent of Republican voters.

Another 54 percent of Americans said more deportations of the nation’s 11 million to 22 million illegal alien population is very or somewhat important. Republican voters by a majority of 83 percent said increasing deportations of illegal aliens is important ahead of the 2020 presidential election.

The findings come as President Trump’s administration has constructed less than 80 miles thus far of border wall along the southern border, though officials have repeatedly said hundreds of miles of construction is on its way. 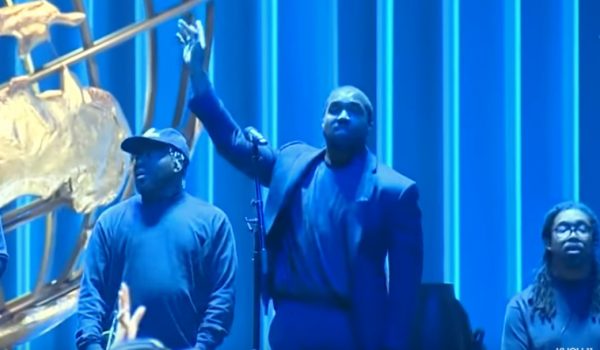