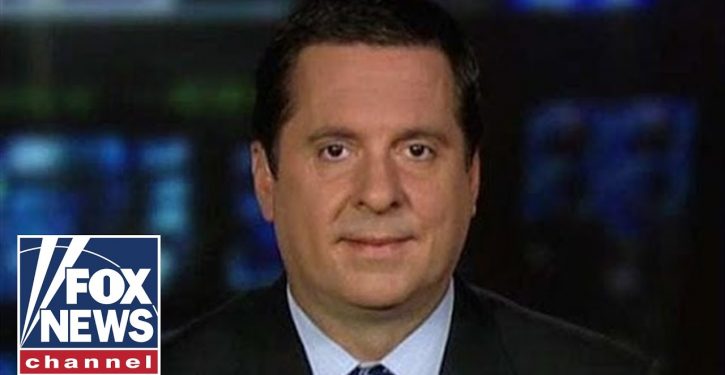 [Ed. – That only goes down well with people who are already completely in the tank for the Democrats and the “impeachment” charade.  It is perfectly correct for Nunes to address Vindman as “Mr.,” which is always a proper and respectful option for a uniformed officer in such a situation.  Those with military experience know you shouldn’t try it on a senior NCO.  They also know that warrant officers are commonly addressed as Mr. or Ms.  People considerably junior to the lieutenant colonel  shouldn’t make a habit of calling him Mr., rather than by his rank or “Sir.”  But an elected federal official outranks him by definition, and may refer to him as “Mr.” all day long without it signifying disrespect.]

Lt. Col. Alexander Vindman snapped back at ranking GOP House Intelligence Committee member Rep. Devin Nunes during Tuesday’s impeachment hearings for referring to him as “Mr. Vindman” rather than by his military rank.

“Mr. Vindman, you testified in your deposition that you did not know the whistleblower,” Nunes (R-Calif.) said.