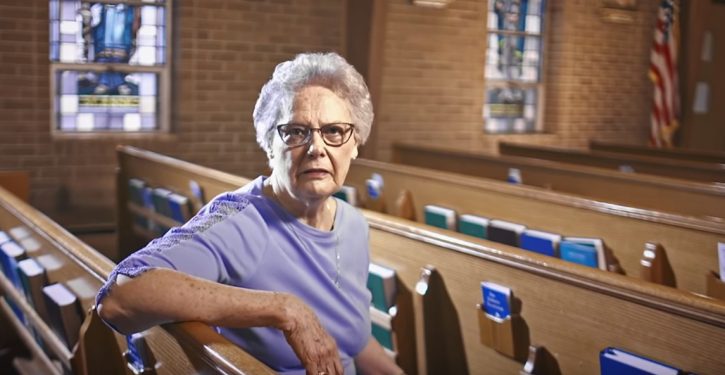 Gov. Kristi Noem has a message for South Dakota: “Meth. We’re On It.”

Noem launched her new anti-meth campaign on Monday to bring awareness to the meth epidemic in South Dakota that will include a new TV ad, billboards, posters and website. The campaign’s motto features the phrase, “Meth. We’re on it,” over an outline of South Dakota, and the ad and posters feature people of differing in ages and races saying, “I’m on meth.”

Broadhead Co., a marketing and ad agency in Minneapolis, created the “Meth. We’re On It.” campaign. The state’s Department of Social Services has paid the agency just short of $449,000 so far this year, according to the state’s finances website …