Speaking to a group of lawyers on Friday, Pope Francis said that the Catholic Church is contemplating the introduction of “ecological sin” to the compendium of Church teaching.

The pope’s words came just weeks after the conclusion of a bishops’ summit on the Amazon focused on the environmental threat to the region.

Francis was speaking to the 20th world congress of the International Association of Penal Law, held in Rome Nov. 13-16, under the scope of “Criminal Justice and Corporate Business.”

He also said that the culture of waste, combined with other widespread phenomena in welfare societies, is showing the “serious tendency to degenerate into a culture of hatred.”

What will post-Trump Republican voters want?
Next Post
Disney adds PC warnings to its classic cartoons 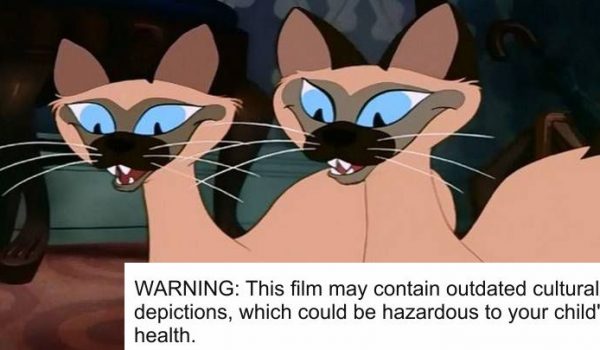