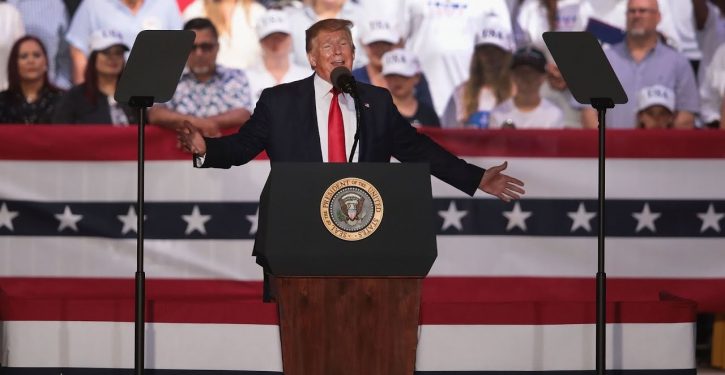 [Ed. – It is grimly fascinating that some people — maybe all — vote for their leaders based purely on perception and conjecture, not fact or evidence.]

Yovanovitch’s appearance mainly served to show that Rudy Giuliani, the president’s personal lawyer, conspired with two shady business associates (who have since been indicted for violating campaign finance laws) and corrupt past and present Ukrainian prosecutors to wage a successful smear campaign against Yovanovitch, who had championed anti-corruption measures in Ukraine. But this second day of impeachment hearings showcased an important theme of the Trump years: Trump is a man obsessed with revenge.

The Democrats’ impeachment project has been rather narrowly focused on one episode of Trumpian improbity: Trump exploiting the power of his office to muscle the Ukrainians into producing political dirt he could use against a potential 2020 rival and remove from his electoral victory its Russian stain. Was this an improper or illegal quid pro quo, extortion, or bribery? … These are important issues, but this controversy has also illuminated disturbing aspects of Trump’s character.

Where were the whistleblowers on Biden and his son?
Next Post
Obama says average American doesn’t want to ‘tear down system’ 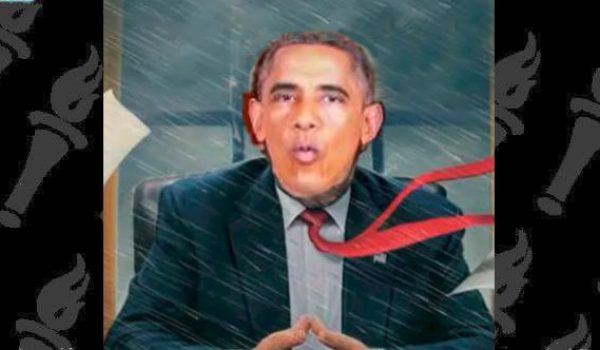