[Ed. – Surely Democrats don’t want THIS kind of riff-raff getting into the U.S. illegally.  Right?  Guy probably programs bot activity on social media 24/7.  You let in one, and pretty soon you’ve got 10 of them on Facebook planning fake Trump rallies.]

A Border Patrol agent shot and wounded a Russian citizen who appeared to be trying to enter the United States illegally from Mexico, the Border Patrol said.

The agent was trying to arrest the man just after 7:15 p.m. on the U.S.-Mexico border east of Lukeville, Ariz., Customs and Border Protection (CBP) said in a statement.

“As the agent attempted to arrest the subject, a physical altercation ensued, and the agent discharged his firearm, striking the subject,” CBP said. 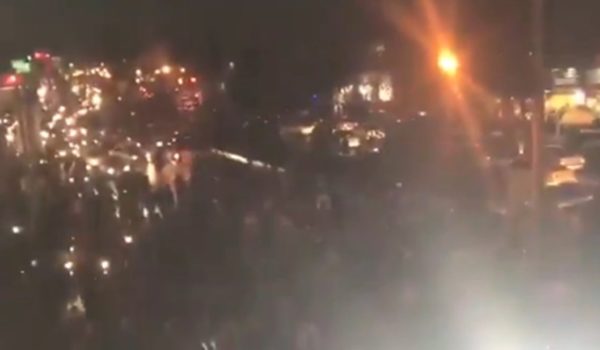 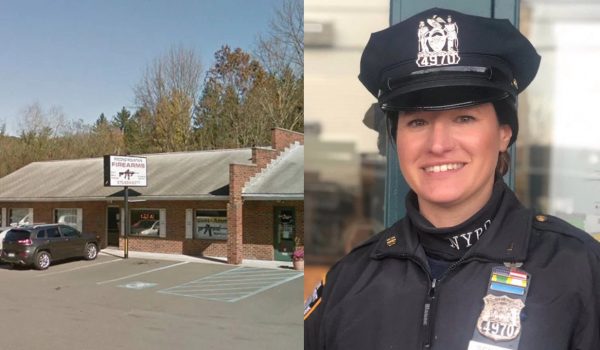