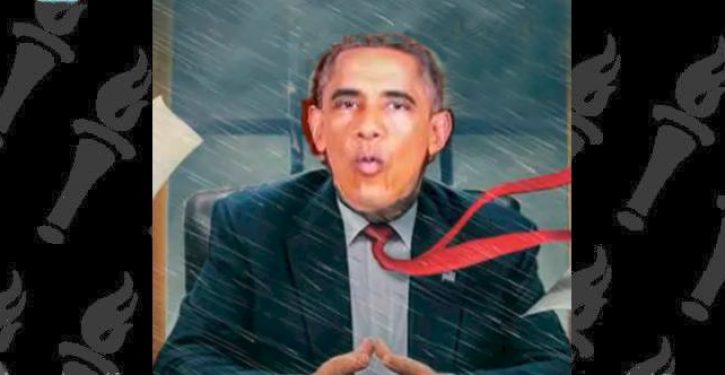 [Ed. – What’s that? The man who was going to fundamentally transform the nation is cautioning members of his party to cool it?]

Former President Barack Obama offered an unusual warning to the Democratic primary field on Friday evening, cautioning the candidates not to move too far to the left in their policy proposals, even as he sought to reassure a party establishment worried about the electoral strength of their historically large primary field.

Speaking before a room of wealthy liberal donors, Mr. Obama urged Democrats to remember the long, combative slog of his primary campaign against Hillary Clinton in 2008, arguing that the 16 month battle ultimately made him a stronger general election candidate.

“Even as we push the envelope and we are bold in our vision we also have to be rooted in reality,” Mr. Obama said. “The average American doesn’t think we have to completely tear down the system and remake it.” 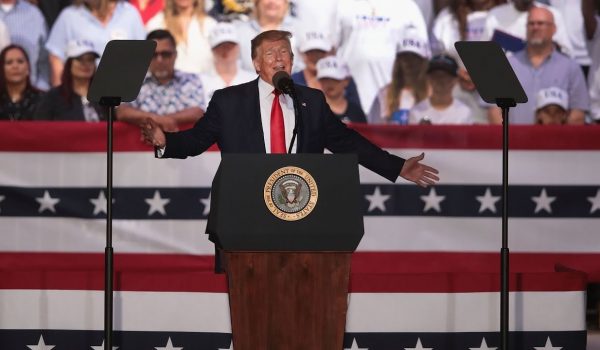