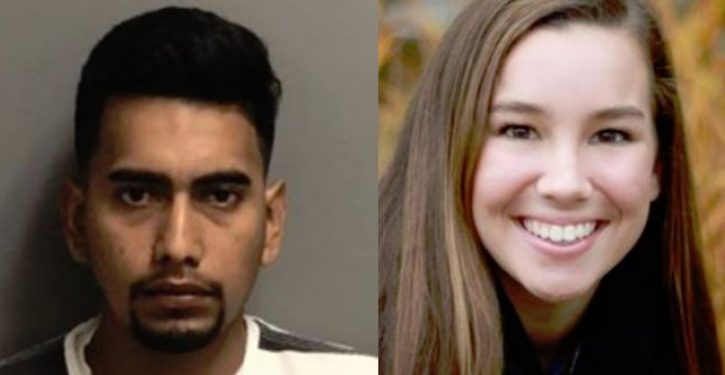 Given all the evidence against him, the trial of Cristhian Bahena Rivera for the killing of Mollie Tibbetts looked like an open an [sic] shut case. But it turns out police made a serious procedural error when questioning Rivera, one that they have now admitted. When Rivera was first questioned on the night of August 20, 2018, he was not read a full version of his Miranda rights. Defense attorneys are seeking to have his confession thrown out.

At about 11:30 p.m., Bahena Rivera was detained and was read a partial version of a Miranda warning for the first time, court records show. Division of Criminal Investigation Special Agent Trent Vileta said this decision was made after blood that matched Tibbetts’s DNA was found in the Malibu’s trunk. 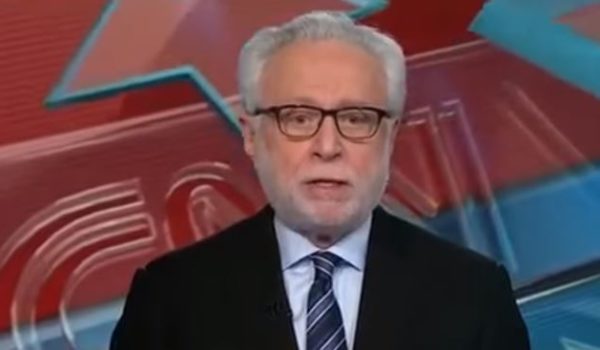