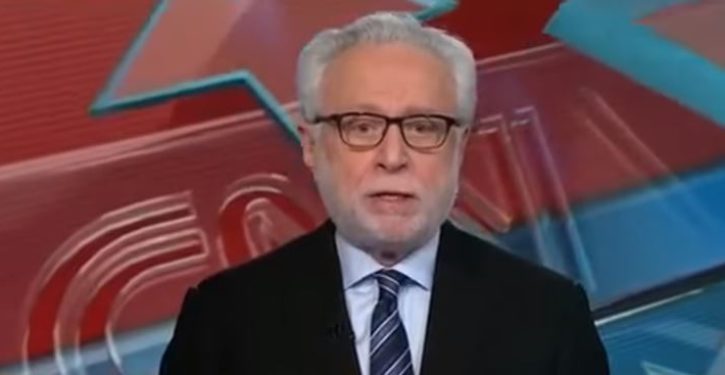 CNN was at the receiving end of another towel slapping by the Trump White House. Host Wolf Blitzer was chewed out on-air for asking senior Trump adviser Kellyanne Conway about remarks made by her husband, George, a noted opponent of this administration. George was on MSNBC last night lambasting President Trump and the Republican Party (via NYT): …

Part of that interview was played before Blitzer pitched the question, who also highlighted the elephant in the room—that being George and Kellyanne are married. Yeah, that was a mistake. Kellyanne knows the game and knew what was going on here. CNN was trying to use her husband to score cheap political points. And she came prepared to play, torching the host, the network, and the entire liberal media establishment for their shamelessness, while adding that they’ve been dead wrong for years about this administration. 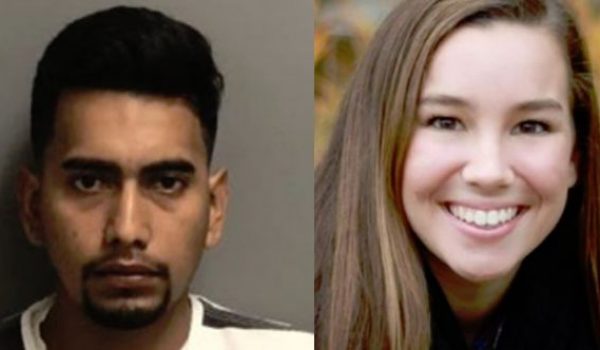 Suspect’s confession in killing of Mollie Tibbetts may be partially thrown out
Next Post
Cartoon of the Day: MAGA shield 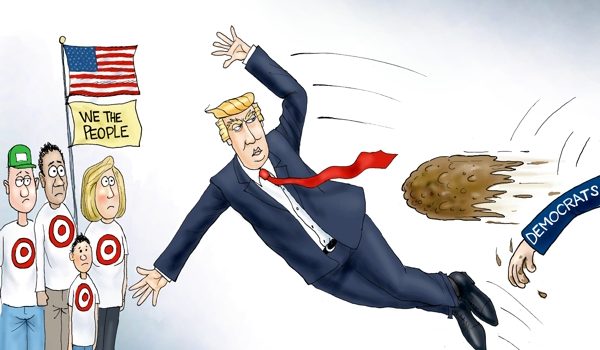