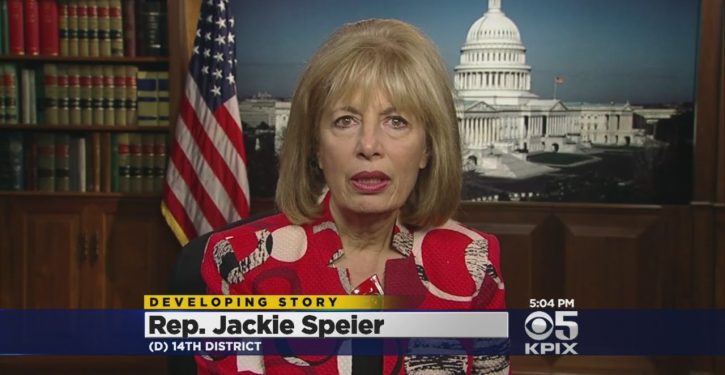 [Ed. – She wanted the reporter to take her concerns back to the Hill’s editorial leadership.  This is supposedly a virulent assault on democracy and freedom when Trump does something similar.  But Politico reports it as if Speier is justified in her attack.]

Angered by the testimony of ousted ambassador Marie Yovanovitch, California Rep. Jackie Speier upbraided a reporter for The Hill and ripped the outlet’s publication of columns by John Solomon, the conservative journalist whose work is at the center of what Yovanovitch described as a “smear campaign” against her.

“I just find it reprehensible that any newspaper would just be willing to put that kind of crap out that is not — has no veracity whatsoever, and not check to see if it had any veracity,” said Speier, a Democrat serving in her seventh term in the House, according to audio of the exchange reviewed by POLITICO. 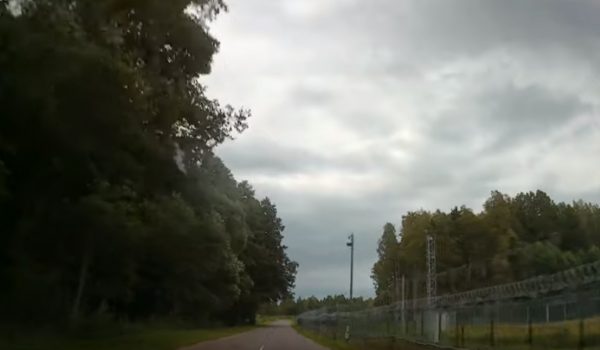 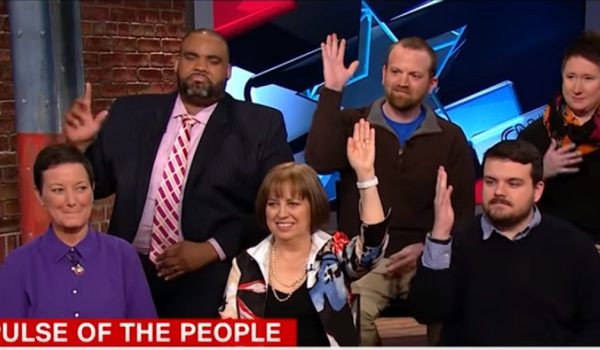