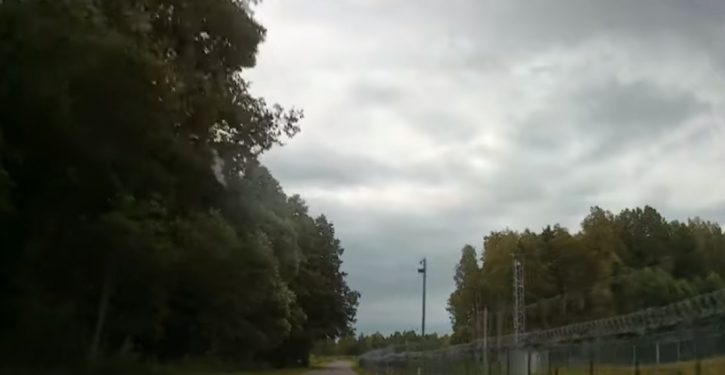 [Ed. – Hmm. Russia must have wanted the two Russians back pretty badly.  Interesting situation and timing.  File for further development.]

Lithuania and Russia swapped spies at the Baltic nation’s border on Friday, with two Lithuanian citizens and a Norwegian handed over in exchange for two Russians.

Earlier Friday, Lithuanian President Gitanas Nauseda pardoned the two Russians, who’d been sentenced to 10 years each in 2017 for espionage, to clear the way for the exchange. …

On the Russian side were Nikolai Filipchenko, a Russian security officer who sought help from Lithuanian counterparts to bug a former Lithuanian president, and Sergei Moiseyenko, a military surgeon who asked a childhood friend working at an airbase to provide information on NATO air policing. 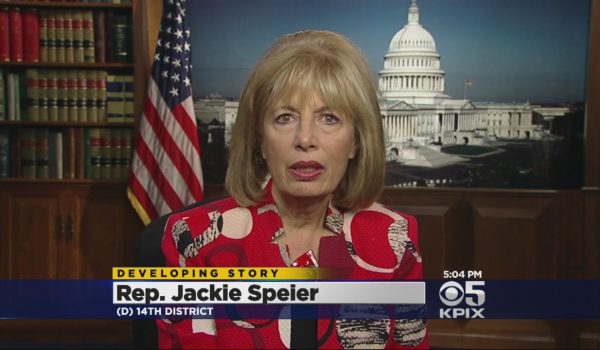