[Ed. – This was actually pretty clever on Gosar’s part.]

Arizona Republican Representative Paul Gosar dropped a clever “Epstein didn’t kill himself” meme during House Democrats’ impeachment inquiry hearing on Wednesday, releasing a series of tweets where the first letter in each tweet spelled out the phrase.

Ever since Epstein died several weeks ago, people have found ways to work the “Epstein didn’t kill himself” meme into normal, everyday occurrences, but few, if any, have been as clever as Gosar’s meme, which The Daily Wire is the first to report.

Below are Gosar’s tweets as they appear on his Twitter account from top to bottom. The tweets call attention to facts surrounding Democrats’ partisan impeachment hearing.

The Daily Wire has added emphasis to the first letter of each tweet so it’s easier to view. 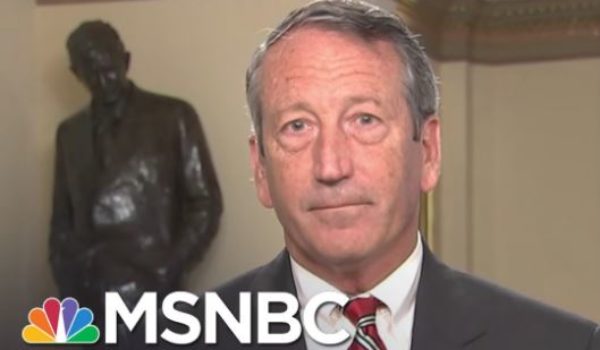