[Ed. – So the ‘week’ begins on a weekday? Pretty much what you would expect from a group that turns everything on its head.]

Here’s what you should know.

Transgender Awareness Week takes place every year between November 13 and 19, and it’s a time for transgender people and their allies to highlight the community, share their stories and talk about the issues they face every day.

It’s also a chance to educate the public, said Gillian Branstetter, spokeswoman for the National Center for Transgender Equality.

“Only one in four Americans knows a trans person personally,” she said. “And even then, it is still important for people who are not transgender themselves to understand who we are and the issues we face and the barriers that are too often put in our way.”

Devin Nunes devastates Schiff, Democrats with fiery opening statement on Day One
Next Post
Deval Patrick said to be launching presidential campaign as early as Thursday 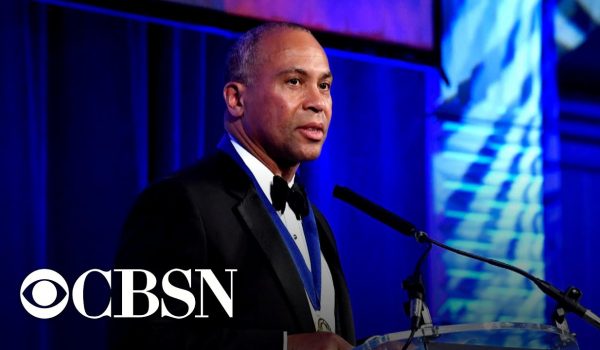