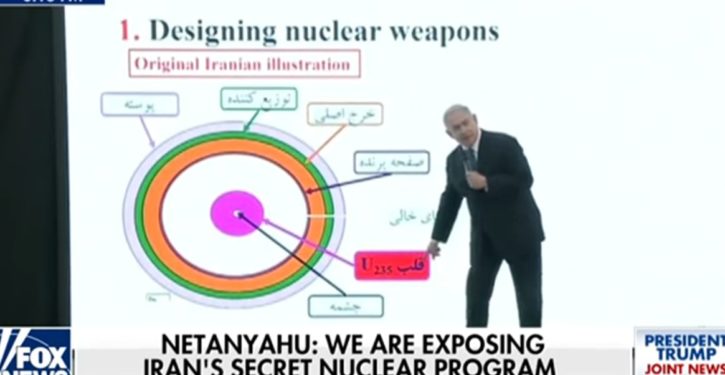 [Ed. – This is the site identified by Israel after Mossad’s raid on a different building in Tehran which housed a massive trove of records on Iran’s nuclear program.  IAEA inspectors detected the uranium particles some time later.  Interesting that diplomats briefed by IAEA in early November don’t find Iran’s explanation credible.]

In an interview with VOA Persian, former IAEA Deputy Director General Ollie Heinonen said diplomats of multiple countries working with the IAEA told him that the agency’s inspectors found the uranium particles at a southern Tehran site previously identified by Israel as the location of an alleged secret nuclear warehouse. …

[T]he diplomats gleaned the location of the particles from a Nov. 7 closed-door briefing in which IAEA Acting Director General Cornel Feruta discussed the report’s findings with the agency’s board of governors. The diplomats with whom Heinonen spoke were not Israelis, he added.

Iran told the IAEA that the uranium particles found by the inspectors at the Turquzabad compound were a contamination from scrapped equipment used at the Gchine uranium mine and mill near the southern port city of Bandar Abbas. …

Heinonen said his sources dismissed Iran’s apparent explanation that equipment from the Gchine mine and mill was the source of the uranium particles at Turquzabad. 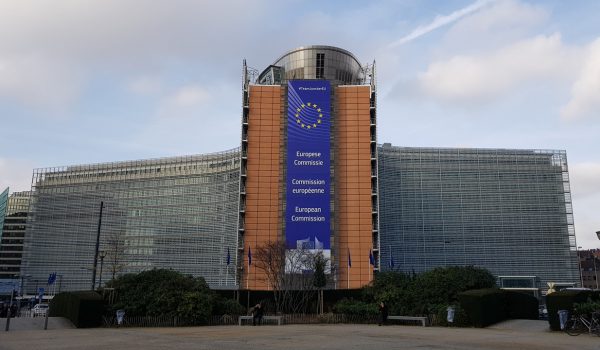 Trump admin reverses Obama stance, links EU ‘settlement’ labeling mandate to anti-Israel BDS
Next Post
We may want to have an impeachment process (and maybe even a trial in the Senate)