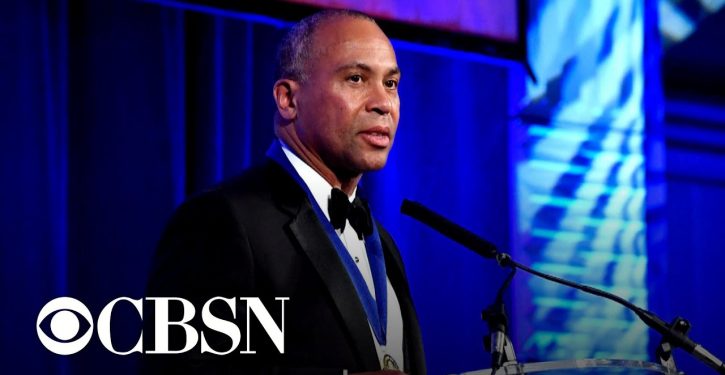 Former Massachusetts governor Deval Patrick is expected to announce Thursday that he is officially launching a late-entry campaign for the White House, people familiar with the plans said, leaping into a crammed and fluid Democratic field with approximately 80 days before the official starting gun of the party’s primary race.

Patrick on Wednesday called Democratic Party leaders, elected officials, and supporters, telling them he will enter the race, a person familiar with the calls said.

A person familiar with Patrick’s plans said he is slated to travel to New Hampshire on Thursday to file papers at the State House to appear on the ballot there. He then will travel to California before heading to Nevada, Iowa, and South Carolina — three other crucial early nominating states.

Transgender Awareness Week starts today. Here’s what you should know
Next Post
Democratic lawmaker: Hearsay evidence ‘can be much better’ than direct in some cases 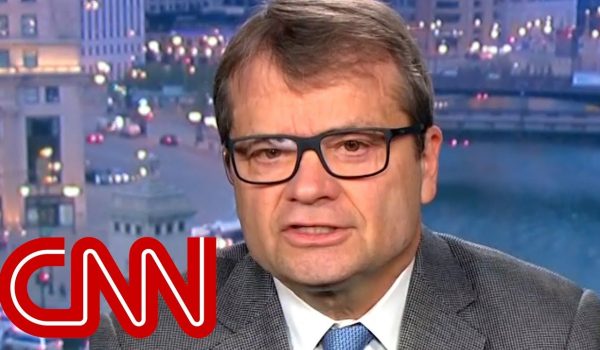