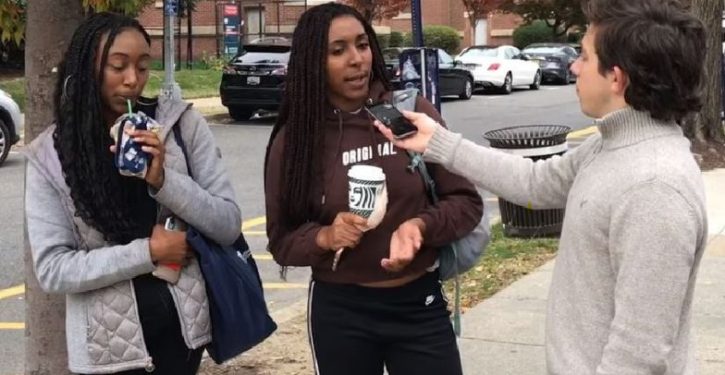 [Ed. – The benefits of higher education.]

Ahead of Veterans’ Day, Campus Reform Digital Reporter Eduardo Neret went to Howard University in Washington D.C. to ask students to identify a just war in which the U.S. has fought.

Most students could not name a war, arguing that no war was or is justified.

“I feel as though there aren’t any justifiable wars,” one student told Neret.

“I cannot think of a single war that America has been a part of that has been justified,” another student added.

When Neret pressed the student on whether World War II was a just war, the student said it was not.

“I don’t believe America fought that war for the just reasons,” the student answered.

Schiff: So much as mentioning whistleblower during hearings will result in ethics charges
Next Post
Elijah Cummings’ widow announces she’s running for his U.S. House seat 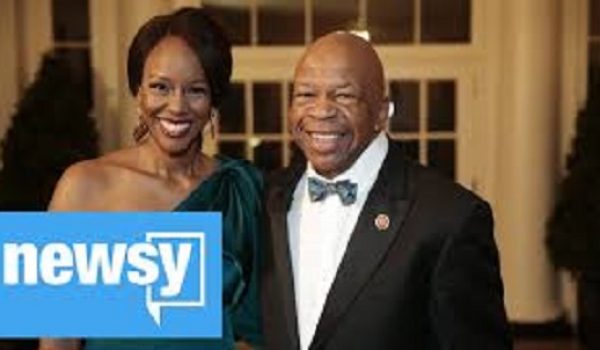