[Ed. – EU could save time by just placing a yellow star on every Jewish-made product.]

The European Union’s top court has ruled that EU countries must identify products made in Israeli settlements on their labels, in a decision welcomed by rights groups but likely to spark anger in Israel.

The European court of justice said: “Foodstuffs originating in the territories occupied by the state of Israel must bear the indication of their territory of origin.”

The Luxembourg-based court said the labelling of products from Israeli settlements must provide an “indication of that provenance” so consumers could make “informed choices” when they shopped.

The EU has consistently spoken out against Israeli settlement expansion, saying it undermines the hopes for a two-state solution by gobbling up lands claimed by the Palestinians. Israel says the labelling is unfair and discriminatory and that other countries involved in disputes over land are not treated the same way.

Houston Astros accused of using electronic equipment to steal pitching signs
Next Post
Cartoon of the Day: Penned down 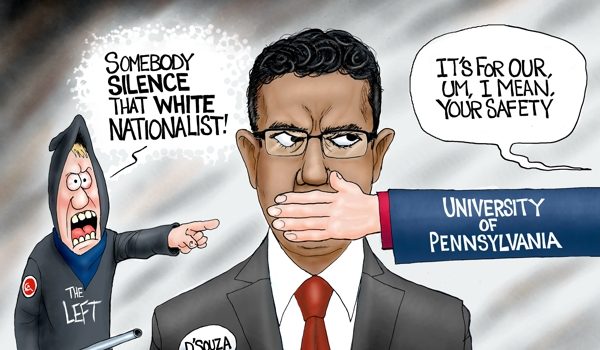