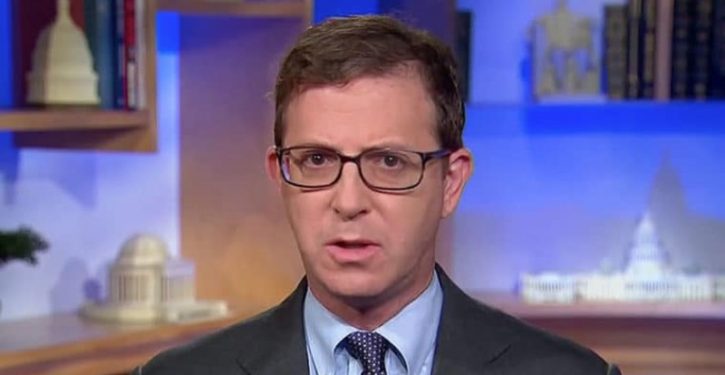 [Ed. – Sounds like Michael Avenatti was his law school teacher.]

Zaid, who has represented the Daily Caller in past litigation, has teamed up with attorney Andrew Bakaj to represent the CIA analyst who instigated the impeachment proceedings against Trump in the House. The pair have also threatened legal action against anyone who discloses the whistleblower’s personal information. (RELATED: Joe Biden Accuses Warren Of Elitism)

Sanders in re Bloomberg bid: Hell if I’m going to be upstaged by some rich ‘centrist’
Next Post
Exorcisms make a 21st century comeback 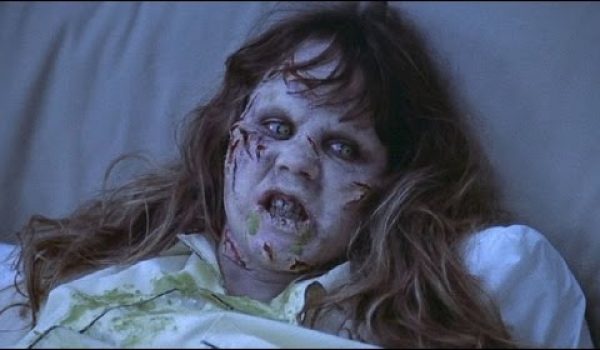