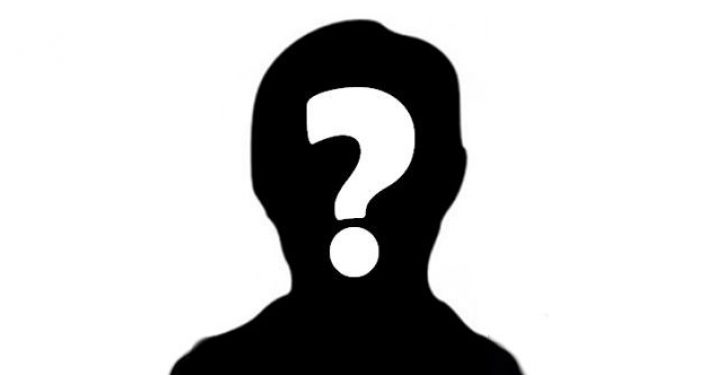 [Ed. – Some men are created more equal than others.]

Does the public have a right to know the name of the man who commenced the current effort to impeach the president of the United States? The Trump-hating media, following the lead of Trump-hating House Democrats, seems to think not. It seems they believe he should be held to a different standard than other whistleblowers.

Indeed, many legacy media refuse to run the presumed name of the so-called Ukraine whistleblower in spite of ample evidence as to his identity. …

Such entities appear to have fallen in line with Rep. Adam Schiff, leader of the illegitimate impeachment inquiry. Schiff was prepared to give the complainant a public hearing before doing an abrupt about-face after it was revealed the congressman and his staff had coordinated with the whistleblower prior to the complaint being filed, and then lied about it. 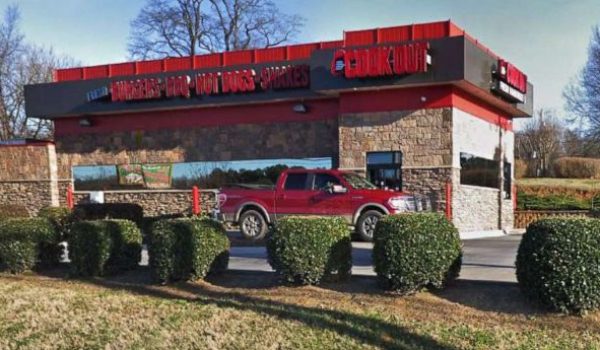 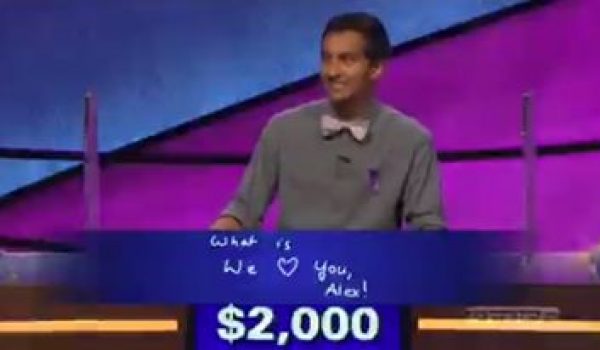