[Ed. – How he dare he use the word ‘sham’ to describe anyone else’s actions.]

The California Democrat also signaled he will not agree to some of the other witnesses Republicans requested Saturday, including Alexandra Chalupa, a former Democratic National Committee staffer who Republicans said worked with the Ukrainian Embassy in Washington, D.C., “to try to get political dirt on then-candidate Trump’s campaign.”

Schiff, who will head public impeachment hearings beginning Wednesday, said in a Saturday statement that he will consider a list of witness requests provided by the GOP.

“This inquiry is not, and will not serve, however, as a vehicle to undertake the same sham investigations into the Bidens or 2016 that the President pressed Ukraine to conduct for his personal political benefit, or to facilitate the President’s effort to threaten, intimidate, and retaliate against the whistleblower who courageously raised the initial alarm,” he said. 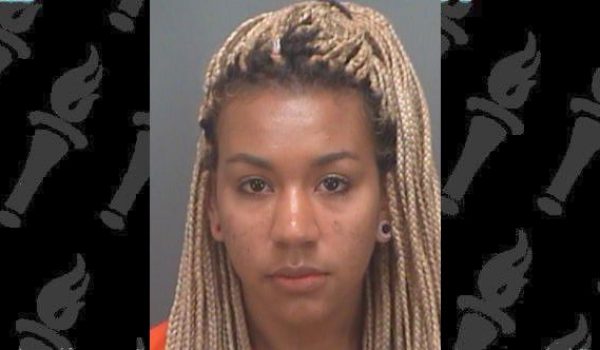 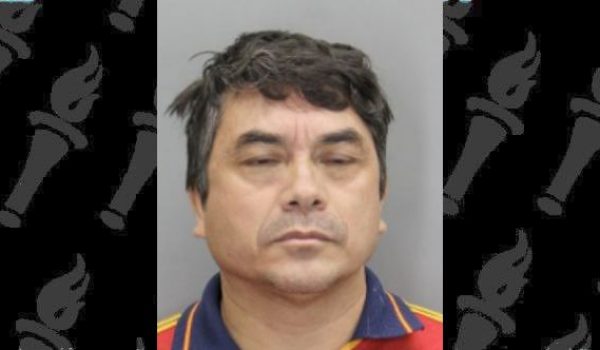