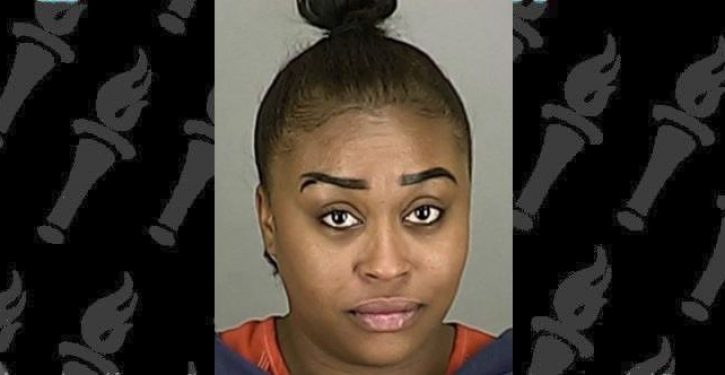 [Ed. – There seems to be end to the ways people find to abuse their own children.]

A mother in northeast Ohio has been arrested after her 3-month-old daughter was found with a blood alcohol level of 0.359%.

According to the Akron Beacon Journal, Davonna Reed, 32, of Springfield Township, was charged with child endangering and obstructing justice.

Springfield Township Police told the news outlet that the charges stem after Reed’s daughter was brought to Akron Children’s Hospital feeling ill in late October. Doctors determined that the baby had a blood alcohol level of 0.359%. The baby was treated in the NICU and then released under supervision of Summit Country Children Services.