[Ed. – The Left is too busy building castles in the air to take notice of why Trump won in 2016.]

The Democrats’ hatred of fracking is another issue that has battleground state voters wary of a party that is rapidly becoming a Leninist sideshow. We wrote about a General Motors worker who was worried over the 2020 Democratic agenda in that it reflects that this party does not connect with anyone who isn’t an overeducated snob. There is nothing for working people in this agenda. And the polls now show it. In Michigan, Wisconsin, Minnesota, and Pennsylvania, Trump has higher approval ratings now than on Election Day 2016. Our friends at Twitchy had the story. And the Cook Political Report pretty much offered the same warning to Democrats, who probably won’t listen because they’re a class of folks whose brain activity is less than that of someone who is in a persistent vegetative state (via CPR). … 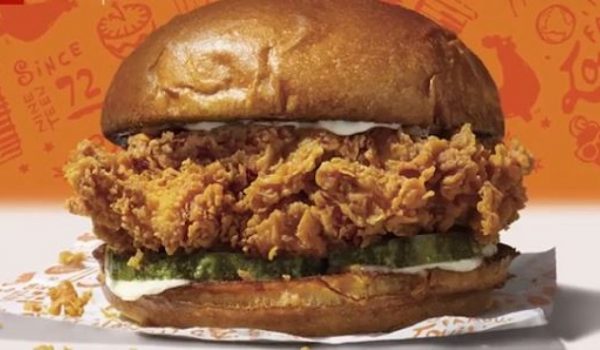