[Ed. – Would the name of the ‘anonymous author’ rhyme with Schmeric Schmariemella?]

In “A Warning” by Anonymous, obtained by The Washington Post ahead of its release, a writer described only as “a senior official in the Trump administration” paints a chilling portrait of the president as cruel, inept and a danger to the nation he was elected to lead.

The author — who first captured attention in 2018 as the unidentified author of a New York Times opinion column — describes Trump careening from one self-inflicted crisis to the next, “like a twelve-year-old in an air traffic control tower, pushing the buttons of government indiscriminately, indifferent to the planes skidding across the runway and the flights frantically diverting away from the airport.”

The book is an unsparing character study of Trump, from his morality to his intellectual depth, which the author writes is based on his or her observations and experiences. 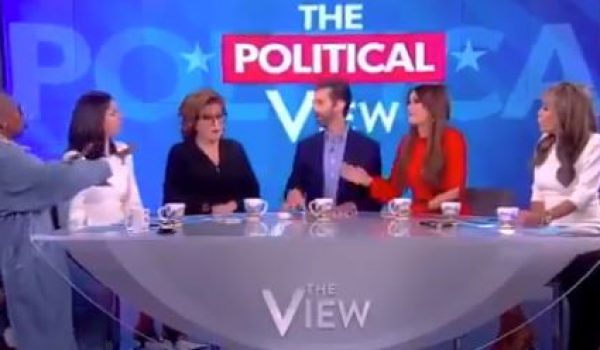