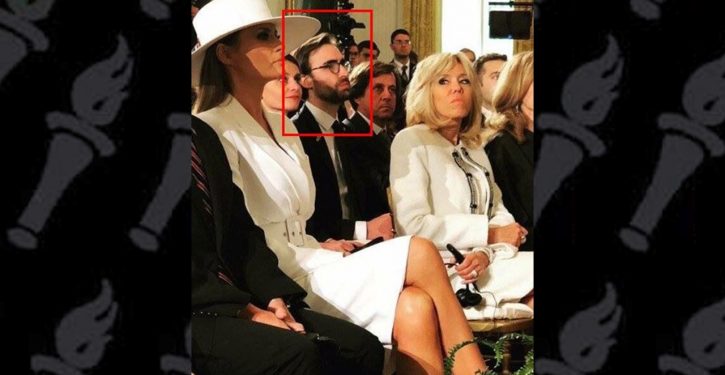 Eric Ciaramella, the alleged Ukraine whistleblower, was a guest of Vice President Joe Biden at a glitzy lunch in October 2016 to honor the prime minister of Italy.

Biden co-hosted the banquet with former Secretary of State John Kerry for then-Italian Prime Minister Matteo Renzi. Ciaramella, who is of Italian heritage, was among the U.S. officials who accepted an invitation. This week, the Washington Examiner reported that Ciaramella is now a deputy national intelligence officer for Russia and Eurasia on the National Intelligence Council, reporting to the director of national intelligence.

Ciaramella, a career CIA analyst, was Ukraine director on the National Security Council during the end of the Obama administration and remained there during the early months of the Trump administration, when he was briefly acting senior director for European and Russian affairs. 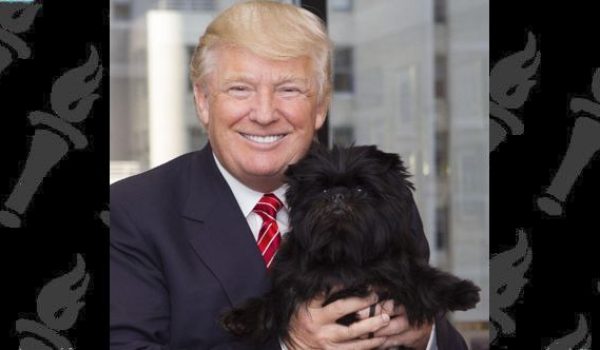