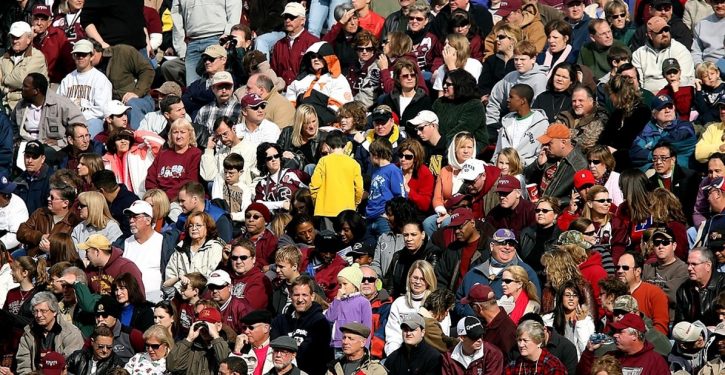 The scientists got to work, building a strategy on how to attack the problem and laying the groundwork for the Intergovernmental Panel on Climate Change, the world’s preeminent body of climate scientists. …

Now, four decades later, a larger group of scientists is sounding another, much more urgent alarm. More than 11,000 experts from around the world are calling for a critical addition to the main strategy of dumping fossil fuels for renewable energy: there needs to be far fewer humans on the planet. …

The scientists make specific calls for policymakers to quickly implement systemic change to energy, food, and economic policies. But they go one step further, into the politically fraught territory of population control. It “must be stabilized—and, ideally, gradually reduced—within a framework that ensures social integrity,” they write.