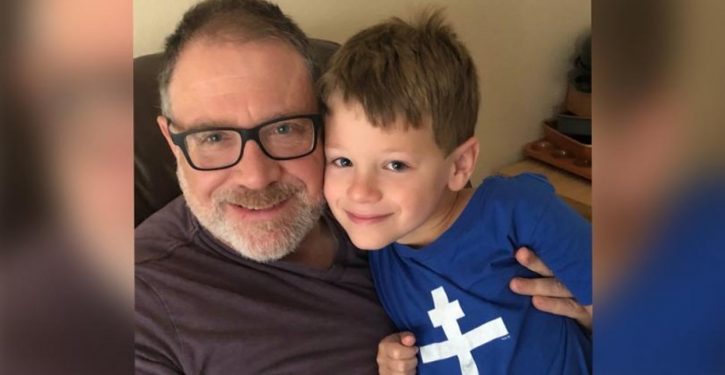 [Ed. – I credit Governor Greg Abbott with raising the profile of this case.  That seems to have encouraged a previously feckless judge to do the right thing and give this little 7-year-old a chance at a normal life.]

Seven-year-old James Younger, whose mother enrolled him in kindergarten as a “girl,” has finally been able to attend school as a boy for the first time.   …

On October 24, Judge Kim Cooks awarded Dr. Georgulas and Mr. Younger joint managing conservatorship and joint decision making of James and Jude. The new ruling increased Mr. Younger’s time with his boys and allowed him to have his boys on school nights. Dr. Georgulas will not be able to subject James to medical “transitioning” without Mr. Younger’s consent, although a court-appointed individual will be able to make decisions if the parents cannot come to an agreement.

According to a Facebook post from the Save James page – which is now run by friends of the family, as Mr. Younger is under a gag order – James chose to wear boy clothes to school while he was staying with his father. 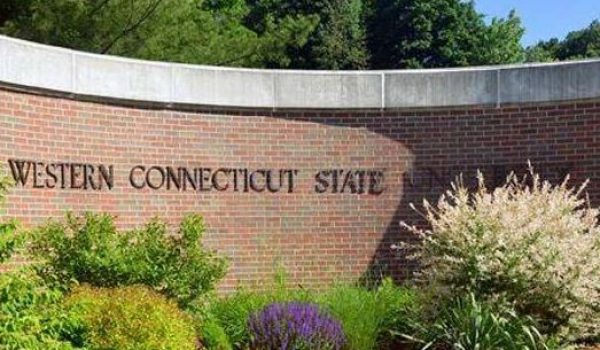