[Ed. – If the Democrats hand out a ‘biggest liar’ award at the end of the nomination process, Biden is a shoo-in.]

Joe Biden is at it again — living in his own parallel universe. The same former vice president who says that his son, Hunter, was hired by the Ukrainian oil and gas company because of his expertise in energy policy is now claiming that President Trump has “squandered” the strong Obama economy he inherited.

Here is how Mr. Biden put it in a speech last week in Scranton, Pennsylvania: “Donald Trump inherited a strong economy from Barack and me.” Then he added: “Things were beginning to really move. And just like everything else he’s inherited, he’s in the midst of squandering it.”

What’s next? Jimmy Carter taking credit for the Reagan boom?

This is the continuing history rewrite of the left to explain the booming economy in the third year of Mr. Trump’s presidency. 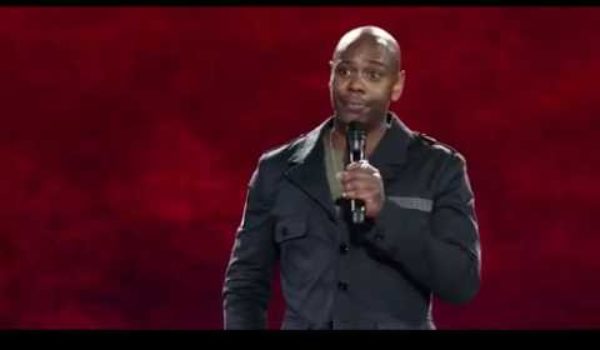