[Ed. – I wonder if WaPo has any concept of how popular that will be with millions of voters who believe it’s exactly what the church ought to do.]

Former vice president Joe Biden was reportedly denied Communion on Sunday morning at a church in Florence, S.C., where he was making a campaign stop.

The Rev. Robert E. Morey of Saint Anthony Catholic Church, told a local newspaper that Biden, who is running in the 2020 presidential election, attended his church’s 9 a.m. Mass. Morey said he denied Biden Communion because of the Democratic candidate’s political stance on abortion.

“Holy Communion signifies we are one with God, each other and the Church. Our actions should reflect that,” Morey said in a statement to the Morning News. “Any public figure who advocates for abortion places himself or herself outside of Church teaching.” 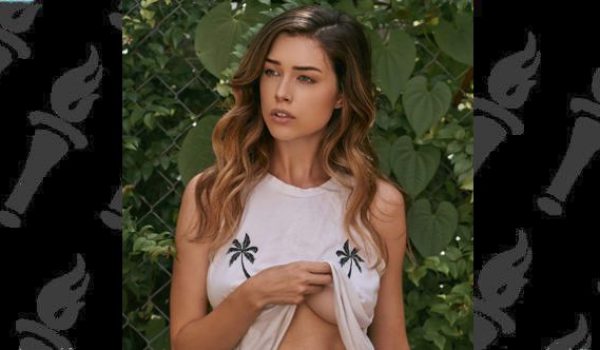