[Ed. – Classic Bill de Blasio. He dumps the city’s problems on other localities and charges taxpayers for the privilege of ‘human garbage removal.’]

New York City generously shares its homeless crisis with every corner of America.

From the tropical shores of Honolulu and Puerto Rico, to the badlands of Utah and backwaters of Louisiana, the Big Apple has sent local homeless families to 373 cities across the country with a full year of rent in their pockets as part of Mayor Bill de Blasio’s “Special One-Time Assistance Program.” Usually, the receiving city knows nothing about it.

City taxpayers have spent $89 million on rent alone since the program’s August 2017 inception to export 5,074 homeless families — 12,482 individuals — to places as close as Newark and as far as the South Pacific, according to Department of Homeless Services data obtained by The Post. Families who once lived in city shelters decamped to 32 states and Puerto Rico. 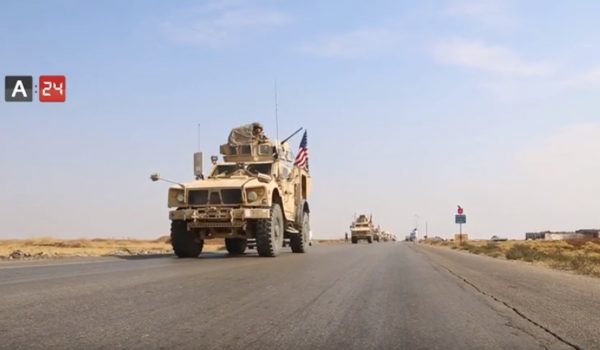 Strategic shift in U.S. Syria posture: Armor and rumors of armor
Next Post
Pelosi peril: Impeachment not looking too popular in these key 2020 swing states