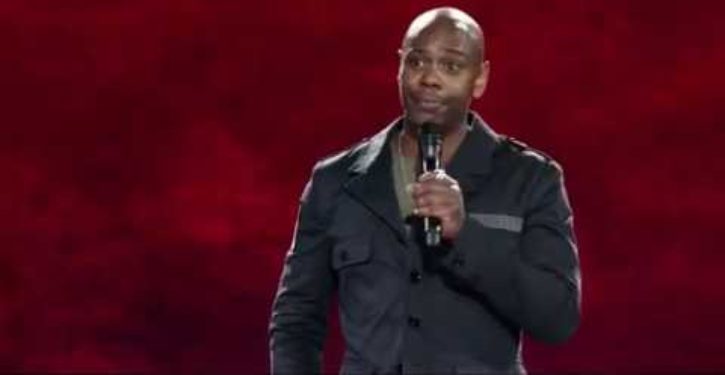 In what he said was an unscripted acceptance speech on Sunday night, comedian Dave Chappelle continued his recent campaign against cancel culture—while openly defying a smoking ban and defending the right to bear arms too.

Chappelle was fêted on Sunday night in Washington, D.C., as this year’s recipient of the Mark Twain Prize for American Humor, a lifetime achievement award bestowed annually by the Kennedy Center. Known for his irreverent and boundary-pushing sketch comedy show and standup routines, Chappelle has never shied away from an opportunity to eviscerate political correctness for laughs. Sunday’s event was no different, according to media reports.

“It’s the best part of the First Amendment to me that I’m able to express myself this way and make a viable living doing it,” Chappelle told NPR prior to going on stage Sunday night.

Trump economy surges as Biden and Obama hog the credit
Next Post
Cartoon of the Day: Cleanup on aisle deep state 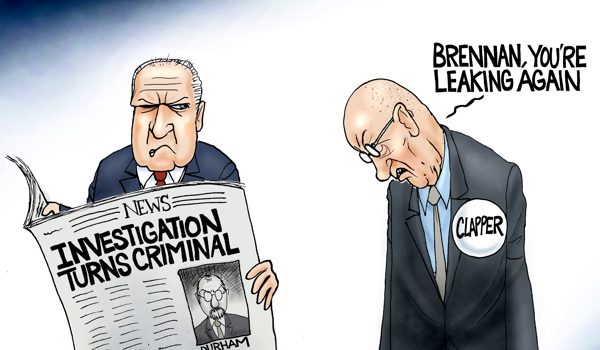