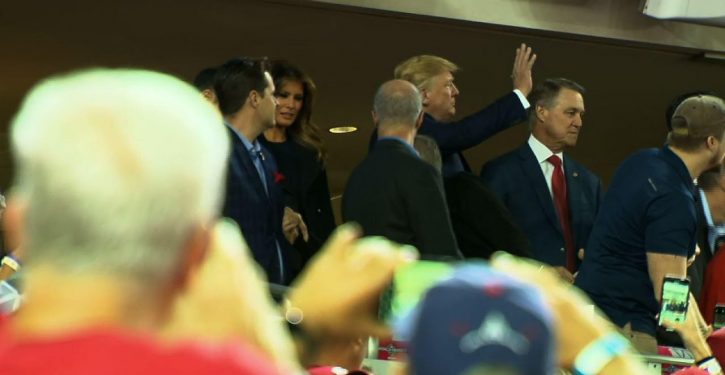 President Trump’s low-profile appearance Sunday night at Game 5 of the World Series drew loud boos and jeers when he was introduced to the crowd. Wearing a dark suit and a tie, Mr. Trump arrived at Nationals Park just before the first pitch of the Houston Astros-Washington Nationals matchup.

Mr. Trump and first lady Melania Trump entered a lower-tier box to the left of home plate as the game was beginning. At that point, his presence hadn’t yet been formally announced, but baseball fans in the section just below his suite turned to look toward the box as he arrived. Some waved at the president as he smiled and gave a thumbs-up.

At the end of the third inning, the president stood and waved to the crowd, and ballpark video screens carried a salute to U.S. service members that drew cheers throughout the stadium. 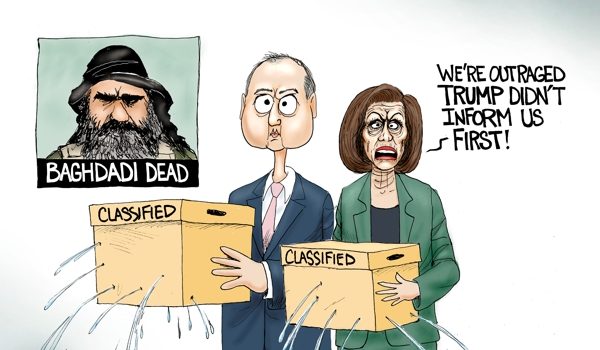 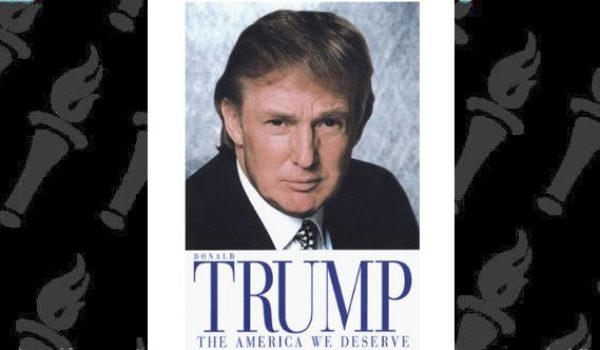