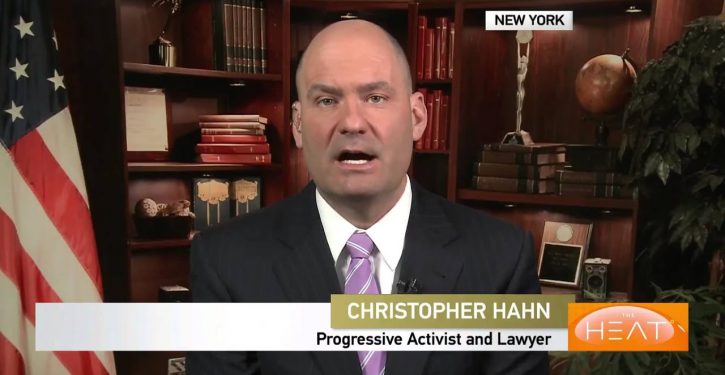 [Ed. – Pure speculation and nothing more.]

Fox News guest Christopher Hahn predicted that President Trump will not run for reelection in 2020.

Hahn, a lawyer who is one of the network’s most frequent liberal guests, told the Washington Examiner on Saturdaythat he believes the “most likely” outcome is that the Senate will advise Trump not to run for reelection based on accusations of quid pro quo. Hahn suggested that in Trump’s absence, the 2020 Republican ticket will be led by either Vice President Mike Pence or former Ambassador to the United Nations Nikki Haley.

He predicted the current impeachment will lead to the president’s downfall and specifically said that by March 15, the country will know whether Trump plans on seeking a second term. Hahn added that the testimony of former national security adviser John Bolton, which is still not a certainty, would be the final nail in the coffin for this administration. 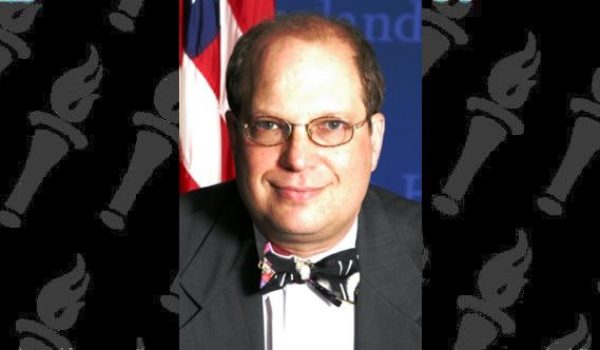 I’m proud to be called human scum
Next Post
Al Sharpton can’t pronounce ‘al-Baghdadi,’ but he’s full of conspiracies and advice for Trump 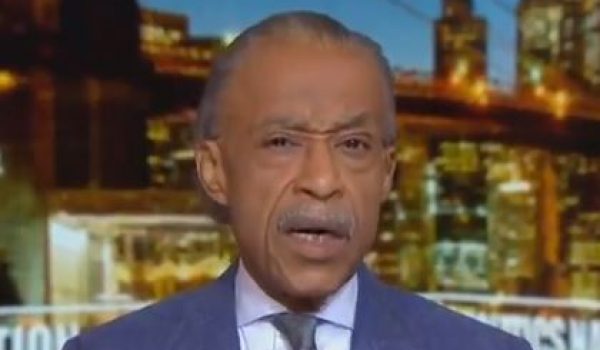