[Ed. – This is just getting gross.  I have to assume Conservative voters recognize how culpable the Tory naysayers are in this.  The analogy may not be perfect, but it’s pretty close: they’re Britain’s RINO Never-Trumpers, determined to sabotage, at every turn, the voters who voted for Brexit and put Johnson at the helm to get it done.]

After a testy debate in the House of Commons, lawmakers rejected Prime Minister Boris Johnson’s call to hold an early election as a way of breaking the political deadlock over the country’s stalled departure from the EU.

Legislators voted by 299-70 for a motion to hold a Dec. 12 election — short of the two-thirds majority of the 650 House of Commons lawmakers needed for it to pass. …

Johnson said he would try again this week, using a different procedure — a bill, which only needs a simple majority to pass. …

He said that unless there was an election, the government would be “like Charlie Brown, endlessly running up to kick the ball only to have Parliament whisk it away.”

Yet further delay stretched ahead after the EU agreed to postpone Brexit until Jan. 31, acting to avert a chaotic U.K. departure just three days before Britain was due to become the first country ever to leave the 28-nation bloc. 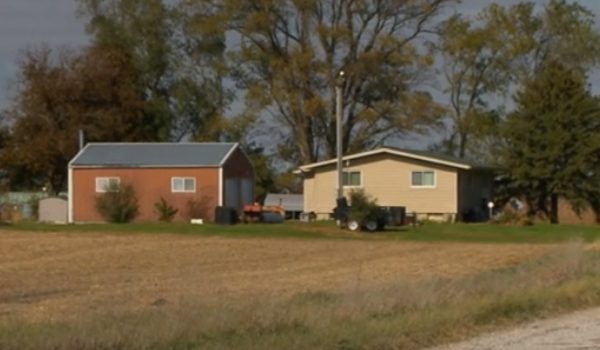