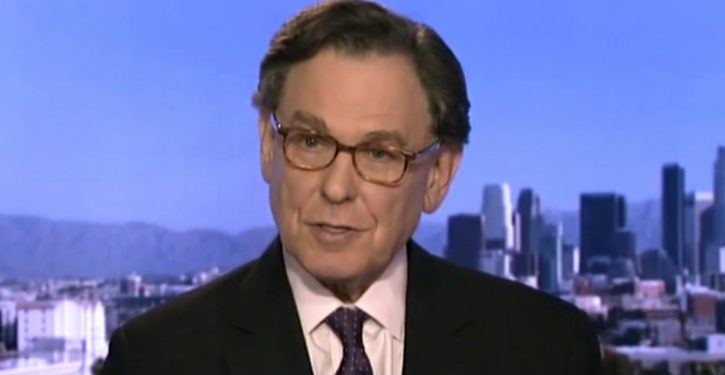 [Ed. – Since Romanians hacked some untold number of his emails, I doubt there’s much about his doings that’s actually a secret at this point.  Interesting report, if true. The Lee Smith book is a good steer, BTW.  If you haven’t ordered it yet – recommended.]

Clinton family associate Sidney Blumenthal has made legal threats to the publisher of a forthcoming book featuring allegations against Democrats in connection with the Russia investigation in an attempt to stop publication, Fox News has learned.

A source familiar with the matter told Fox News that Blumenthal claimed the book – “The Plot Against the President: The True Story of How Congressman Devin Nunes Uncovered the Biggest Political Scandal in U.S. History,” by Lee Smith – was defamatory. 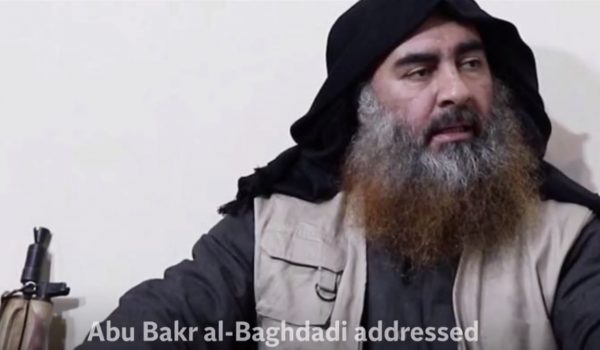