Politico has written several stories about the moderate left’s concern about Bernie Sanders and Elizabeth Warren. What’s interesting about this one is the history of how the two candidates have tried to compete for the same far-left voters. Basically it’s a series of one-ups in which each candidate strives to be the one offering the most spending on progressive priorities:

When Bernie Sanders unveiled his education plan a few months ago, he proposed tripling so-called Title I funding for schools. No top Democrat offered anything more generous — until Elizabeth Warren this week called for quadrupling the spending. …

Warren rolled out a green manufacturing plan and other climate proposals that together total about $3 trillion. Sanders’ “Green New Deal,” released in August, would invest $16.3 trillion. 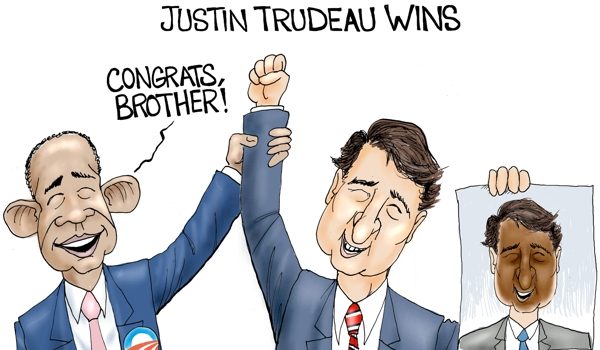