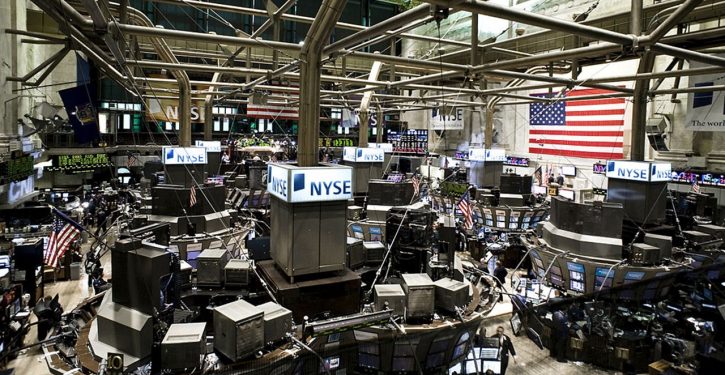 [Ed. – Basically, a whole lot of the major actors on the planet – Russia, China, Iran, the Western media, leftist donor consortiums (Soros, etc.), the U.S. Democratic Party – are working by foul means to “influence” (subvert) the 2020 election.  It’s not just Trump they want to bring down, but he’s what sharpens their focus.]

[Nikki] Floris heads a new FBI unit called the Foreign Influence Task Force. She testified at a congressional hearing on October 23 that China, along with Russia, Iran and other adversaries are working to sway the outcome of the 2020 presidential election. …

A … likely election threat from China … would involve Chinese financial warfare aimed at triggering a sharp downturn in the US financial markets in the weeks before November 2020.

Just as few foresaw the 2008 economic crash that crippled then-US Senator John McCain’s bid for the White House, current efforts on election security are missing the potential danger of a Chinese foreign covert operation to engineer an economic crisis triggered by a sharp fall in the US stock market. 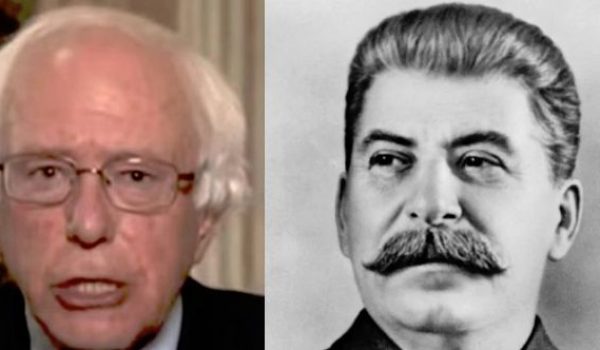 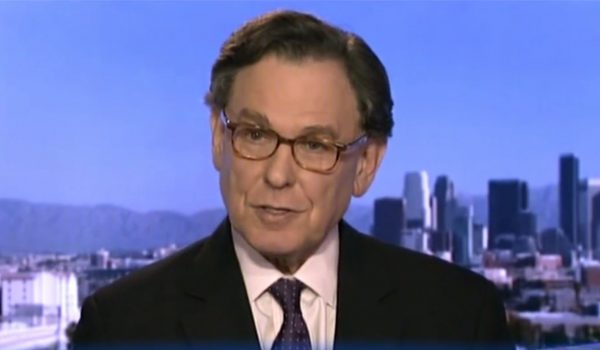