Though the leftist billionaire George Soros did not officially endorse Sen. Elizabeth Warren (D-MA) for president come 2020, he did utter some kind words about her qualifications.

“She has emerged as the clear-cut person to beat,” Soros told The New York Times in an interview. “I don’t take a public stance, but I do believe that she is the most qualified to be president.”

Soros added that his kind words about Warren were not meant as an endorsement and that he will not endorse any candidate. 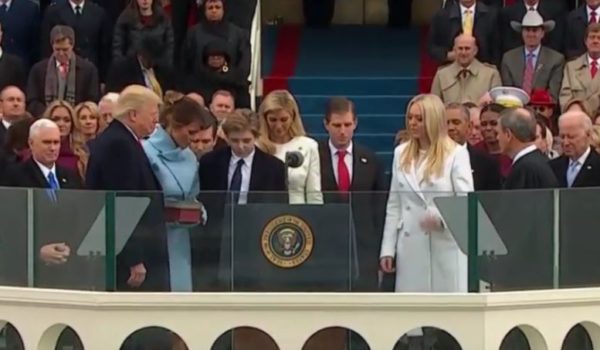