[Ed. – This really is way over the edge.  Not one single thing we know about Trump would indicate any propensity to do this.]

New York Times columnist Paul Krugman is urging House Democrats to take “precautions” to protect themselves in the event that President Donald Trump and his supporters start using “mob” tactics such as “roughing up the witnesses” called to testify in impeachment hearings on Capitol Hill.

In a series of posts on Twitter, Krugman shared his opinion of a House Republican publicity stunt in which several members of the caucus barged into the secure facility where House lawmakers have been interviewing witnesses in the ongoing impeachment inquiry into Trump’s actions regarding Ukraine. 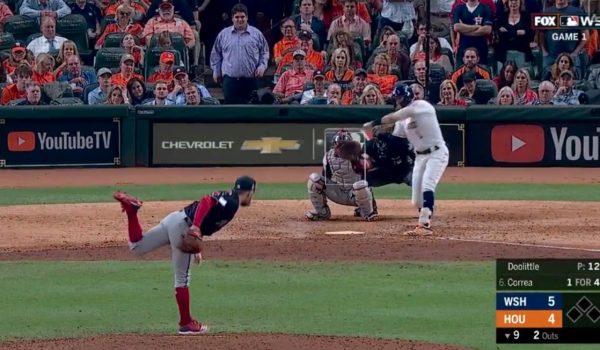