[Ed. – There are plenty of other reasons for Dems to feel worried.]

Democrats are beginning to worry about President Trump’s 2020 war chest, which is larger than any other sitting president in history at this point in the campaign.

Some strategists believe the eventual Democratic nominee will not be able to compete against the Trump campaign’s and Republican National Committee’s joint fundraising, which combined have $158 million on hand, according to Politico.

Trump’s reelection effort has raised about twice as much as former President Barack Obama’s reelection campaign had at this point in the race.

“The resources [Trump] has will be put to work anywhere and everywhere that he feels like he can scare up electoral votes, and Democrats will never catch up. It’s just too much money,” Texas-based Democratic strategist Chris Lippincott said. “That’s real trouble … I’m not here to curse the dark, but it’s dark.” 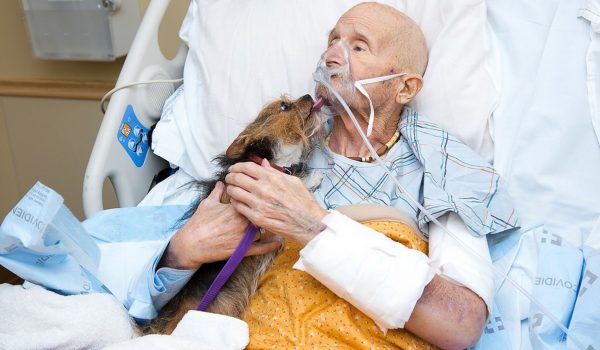