No, I kid. Obviously the backlash in this poll is to his frequent noisy criticism of Trump. It comes with caveats, of course. First, Romney’s not up for reelection until 2024 (and who knows if he’ll even run again). He’ll be there hounding the president to the bitter end even if Trump gets a second term no matter how low his polling in Utah goes. …

This is a fantastic poll for Trump if only because it shows other Republicans in the Senate that not even Mitt Romney is immune from a backlash in Utah for criticizing him. 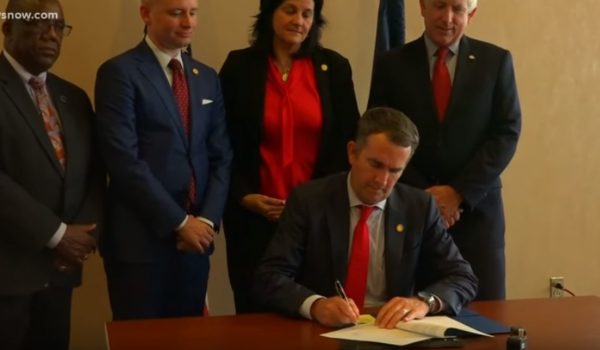 Taxes likely to go up in Virginia
Next Post
Flashback: Biden compared impeachment of Bill Clinton to a ‘partisan lynching’