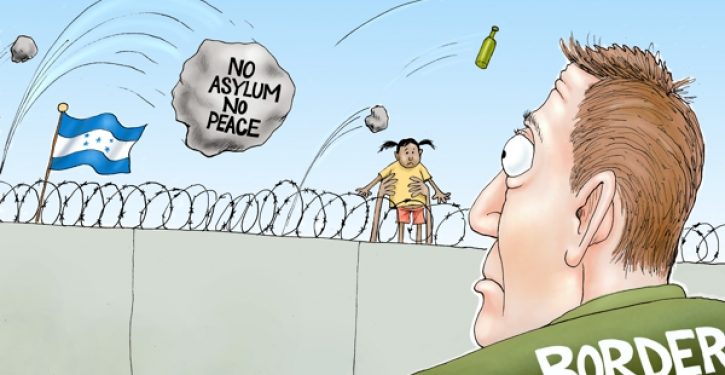 [Ed. – A step in the right direction that the Left will hate without being able to explain why.]

The Trump administration is planning to collect DNA samples from asylum-seekers and other migrants detained by immigration officials and will add the information to a massive FBI database used by law enforcement hunting for criminals, a Justice Department official said.

The Justice Department on Monday issued amended regulations that would mandate DNA collection for almost all migrants who cross between official entry points and are held even temporarily.

The official said the rules would not apply to legal permanent residents or anyone entering the U.S. legally, and children under 14 are exempt, but it’s unclear whether asylum-seekers who come through official crossings will be exempt.

The official spoke to The Associated Press on the condition of anonymity before the regulations were published.

‘You don’t get more politically connected’: Participants in securities fraud scam touted links to Hunter Biden
Next Post
Man beats peeping Tom to death after catching him outside girlfriend’s window 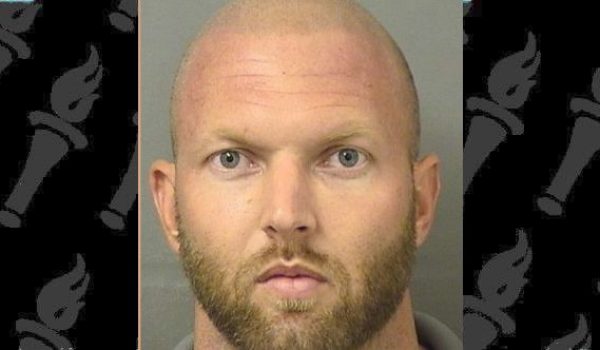