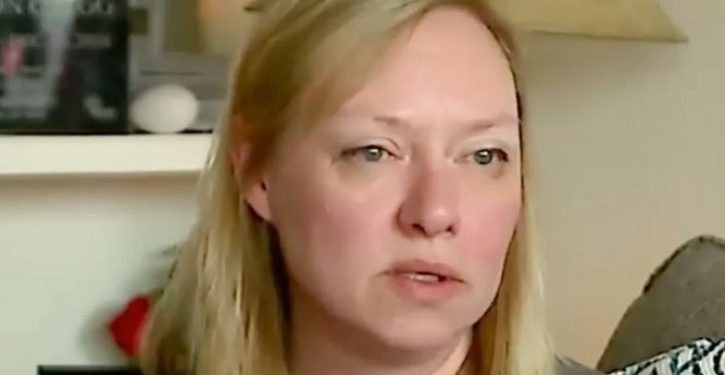 [Ed. – This seems like an incredibly slippery slope, especially since the guns were secured and she notified authorities of her child’s intentions.]

The mother of a 14-year-old boy who attempted to commit mass murder at his school in 2018 has been charged with several felonies for her failure to treat his mental illness and prevent him from getting access to guns, according to WXIN-TV.

Mary York of Richmond, Indiana, faces five counts of neglect of a dependent, one count of dangerous control of a child, and one misdemeanor count of criminal recklessness. Her son committed suicide at his school after a shootout with police in December 2018.

Officers were able to beat the child to the scene because York called 911. The boy had broken into a gun safe in the home, taken York’s boyfriend hostage at gunpoint, and forced him to drive to the school.

Warren to put out plan on how to pay for ‘Medicare for All’
Next Post
‘You don’t get more politically connected’: Participants in securities fraud scam touted links to Hunter Biden