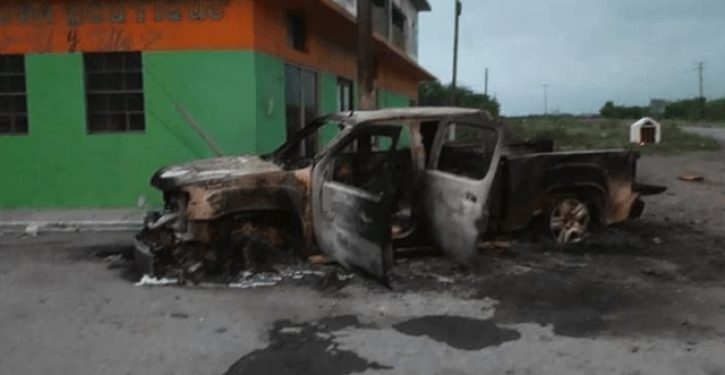 [Ed. – Chalk up a win for the Sinaloa cartel, which was behind the raid.]

Heavily armed fighters surrounded security forces in a Mexican city on Thursday and made them free one of drug lord Joaquin ‘El Chapo’ Guzman’s sons, after his capture triggered gun battles and a prison break that sent civilians scurrying for cover.

Security Minister Alfonso Durazo said a patrol by National Guard militarized police first came under attack from within a house in the city of Culiacan, 1,235 km (770 miles) northwest of Mexico City.

After entering the house, they found four men, including Ovidio Guzman, who is accused of drug trafficking in the United States.

The patrol was quickly outmatched by cartel gunmen, however, and it was withdrawn to prevent lives being lost, the government said. Simultaneously, fighters swarmed through the city, battling police and soldiers in broad daylight. They torched vehicles and left at least one gas station ablaze. 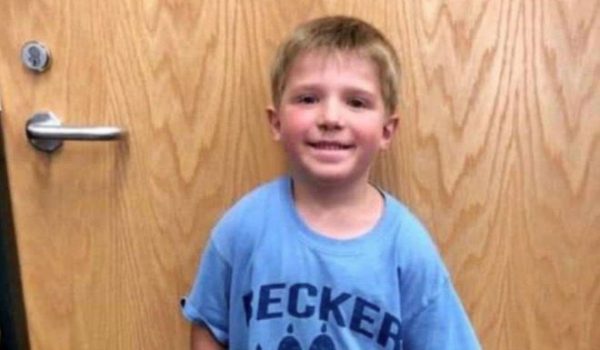