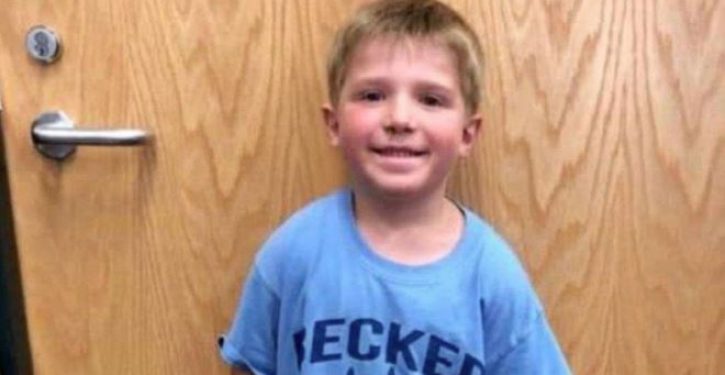 A 6-year-old Minnesota boy who had been missing for nearly 10 hours was spotted safe in a cornfield thanks to a drone, authorities said.

The boy, named Ethan, had run off to play with his dog near his home in Palmer Township when he disappeared Tuesday night around 4 p.m., according to the Sherburne County Sheriff’s Office.

More than 600 people and numerous law enforcement agencies came together to help search for Ethan on the ground, but it was the technology in the sky that spotted the boy.

Ethan was seen, with his dog Remington, around 1:50 a.m. Wednesday lying down in a cornfield a little more than a mile east of his home, Sheriff Joel Brott said in a statement.