A career State Department official overseeing Ukraine policy told congressional investigators this week that he had raised concerns in early 2015 about then-Vice President Joe Biden’s son serving on the board of a Ukrainian energy company but was turned away by a Biden staffer, according to three people familiar with the testimony.

George Kent, a deputy assistant secretary of state, testified Tuesday that he worried that Hunter Biden’s position at the firm Burisma Holdings would complicate efforts by U.S. diplomats to convey to Ukrainian officials the importance of avoiding conflicts of interest, said the people, who spoke on the condition of anonymity because of confidentiality rules surrounding the deposition.

Kent said he had concerns that Ukrainian officials would view Hunter Biden as a conduit for currying influence with his father, said the people. 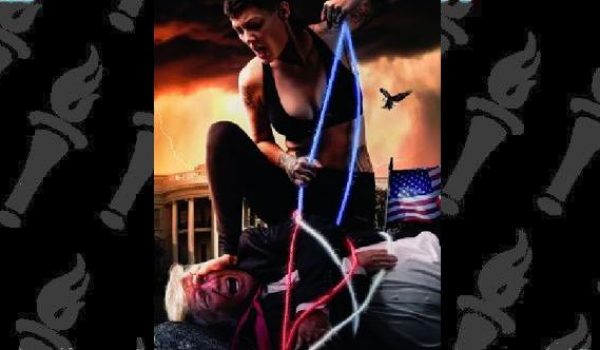