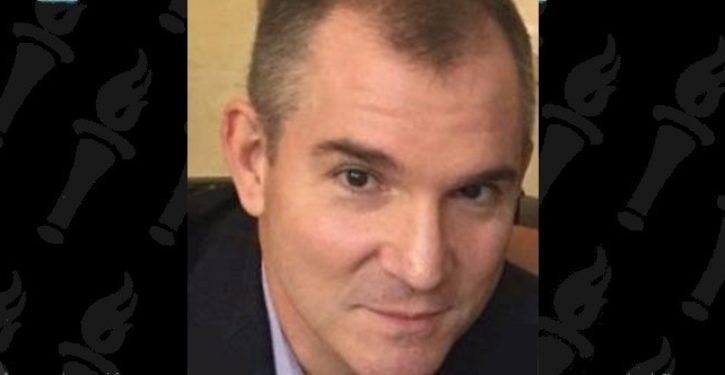 [Ed. – Why pay to have the same propaganda written twice?]

Television journalists these days sound so similar to Democrats on impeachment that it’s nearly impossible to tell them apart. Weeks before the impeachment inquiry was even announced, talking heads were passing off Democratic talking points as objective information about the President’s alleged wrongdoing.

It gets worse. On October 3, New York Times columnist Frank Bruni and Politico chief political correspondent Tim Alberta both recited language from a DNC press release, verbatim. Bruni (on CNN Newsroom) and Alberta (on MSNBC’s The 11th Hour) each asserted that Vice President Pence’s professed ignorance about the President’s talks with Ukraine did not “pass the smell test,” — only a day after the DNC published a press release titled,  “Pence is an Accomplice to Trump’s Abuse of Power and his Denials Don’t Pass the Smell Test.”

So libs think pointing fingers at the president is an act of courage? They didn’t always
Next Post
Biden’s most loyal supporters are starting to look elsewhere