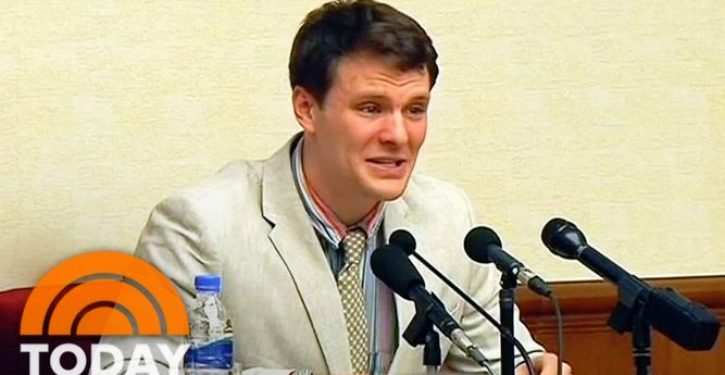 [Ed. – Cold comfort to the family of Otto Warmbier]

The 580-foot, 17,601-ton single-hull bulk carrier M/V Wise Honest left American Samoa because it was sold under the orders of federal judges in New York and Washington to compensate families of two victims of North Korean torture.

They’re the parents of Otto Warmbier — the American student who died in 2017 shortly after being released in a vegetative state by North Korea after being tortured for allegedly trying to steal a propaganda poster — and the brother and son of the Rev. Dong Shik Kim, who was kidnapped, tortured and executed by Pyongyang’s agents in 2000.

Indonesian authorities had detained the vessel while it was hauling coal in 2018, later surrendering it to U.S. officials who removed the ship to Pago Pago five months ago.