[Ed. – What possesses some people?]

A man who filmed himself raping a five-year-old girl has been given a life sentence because of the risk he poses to young girls.

William Rigby, 53, attacked the girl at a house in Helensburgh, Argyll and Bute, in October 2018.

When she told a parent, Rigby claimed the girl was “misunderstood” but was later held by police.

He pled guilty at the High Court in Glasgow to charges of indecent and sexual assault against three girls.

Judge Lady Stacey placed Rigby on an order for lifelong restriction and ordered that the punishment part should be seven years.

But she told him: “That does not mean you will be released then. It may be you are never released. You will be in prison until there is any hope of you not being a danger to young girls.” 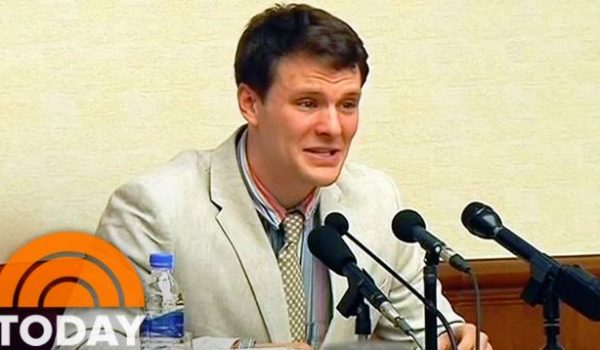