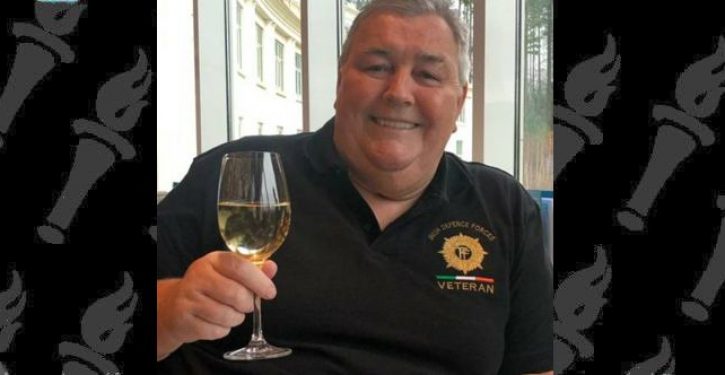 A Dublin man’s funeral has gone viral after he pranked mourners with a recording of himself that sounded as though he was speaking from inside his coffin.

Shay Bradley (63), a father-of-four and grandfather-to-eight, took mourners by surprise when a recording of his voice was played during his burial on Saturday.

A recording was played of Shay, an Irish Defence Force veteran, knocking on what sounded like the lid of the coffin, before shouting “let me out!”.

The clever prank caused an eruption of laughter among mourners in Bohernabreena Cemetery.

He continued: “Let me out. I can hear you! Is that that priest I can hear?”

The Biden paradox: Should Democrats be all in on the former vice president or all out?
Next Post
Democracy dies in darkness: Schiff bans GOP lawmaker from key Ukrainegate deposition